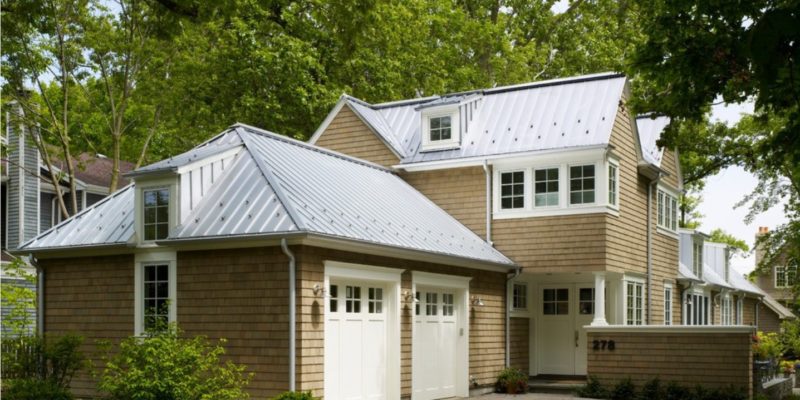 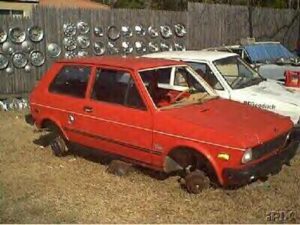 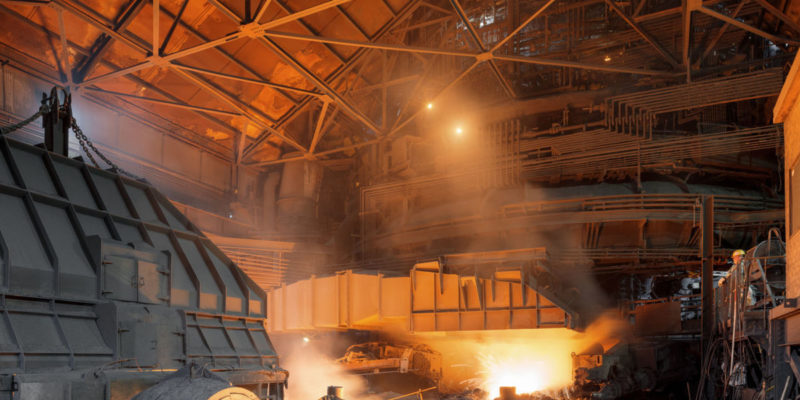 Domestic Steel Pricing is uncertain in 2017

We all live in a global economy, and there are various forces that help drive the costs of products that we all use everyday. This fact is nothing to be afraid of, however there is a benefit to being aware of market trends and what is effecting the global economy. The raw steel market has been experiencing a major upward trend since the middle of 2016 because of several dynamics that are effecting the U.S. market.

One of the major drivers is the fact that in June 2016 the domestic steel industry won a major victory when the United States federal government decide to hit Chinese steelmakers with tariffs of more than 500 percent. The U.S. International Trade Commission found cold-rolled steel products from China and Japan, which the United States imported $431.6 million of in the previous year, were unfairly subsidized and sold for less than fair value. As a result, the U.S. Department of Commerce will slap tariffs of as high as 522 percent on cold-rolled steel from China that’s used to make cars and appliances. Record volumes of cheap Chinese steel caused a global import crisis that the United Steelworkers union blames for more than 14,500 steelworker layoffs in the United States. The Asian nation exported an unprecedented 112 million tons of steel in 2015 as demand there slowed, flooding world markets and driving down prices in an industry with high fixed costs. In simple terms, the US domestic steel mills have been trying to force tariffs on imported steel for years, saying that they are losing money because of the cheaper imports. In order to prove that point, there were even several mills that were shut down and workers that were laid off.

Now that the Tariffs have been put into place, the imported steel has became more expensive, so everyone is turning to domestic mills in order to supply the demand. Unfortunately the United States does not have enough capacity to supply the entire demand, Less product available = Higher Prices. It will take a number of months for some of the mills that were shut down to be reopened and for the market to balance itself out.

Among President Donald Trump’s many campaign promises was one to utilize more U.S.-produced materials, including steel, and his actions thus far have reinforced those promises. Two weeks ago, Trump signed executive orders expediting the approval and subsequent construction of the Keystone XL and Dakota Access pipelines. An important caveat to those orders included the use of domestic steel for the upgrade and repair for the new pipelines. Forcing the use of domestic materials and labor is great for the United States economy, although it does trend the overall costs of products upward.

Here at Classic Metals we are working closely with our suppliers to stay up to date with the market, and do everything that we can to keep the pricing in check. Although there potentially will be a uptick in the costs for materials, we are confident that the market will balance itself, and business will continue as usual. Feel free to contact us if you have any questions or concerns.