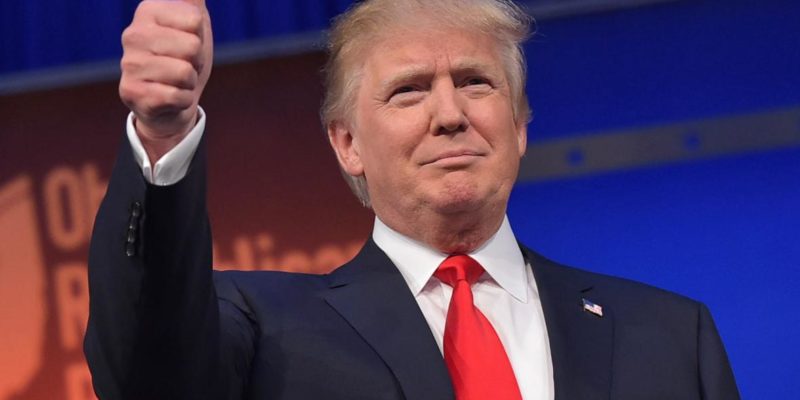 Trump Pledges to stop Steel Dumping in the United States

President Donald Trump has pledged to end Steel Dumping in the United States, using both quotas and tariffs according to a transcript that was released July 13th. “Steel is a big problem. Steel is–I mean, they’re dumping steel. Not only China, but others. We’re like a dumping ground, OK? They’re dumping steel and destroying our steel industry, they’ve been doing it for decades, and I’m stopping it. It’ll stop”, he told reporters on Air Force One on July 12th.

In 1947—23 nations signed the General Agreement on Tariffs and Trade (GATT), which in 1995 became The World Trade Organization, now with a roster of 163 countries. With the rest of the world’s major economies reeling from the destruction of WWII, American participation in GATT was both an act of generosity and of self-interest: We needed a recovered world with which to trade. To get agreement on GATT, the drafters had to include an escape clause: If imports threaten national security, the importing country can levy super-high tariffs on those products. In the United States, Section 232 of the deceptively named Trade Expansion Act of 1962 allows the president to initiate an investigation to determine whether our security is indeed threatened by imports, which threat can include “substantial unemployment … decrease in government revenue … displacement of any domestic products by excessive imports,” among other impacts. This broad definition of a threat makes the policy options virtually unlimited. President Trump has instructed U.S. Department of Commerce Secretary Wilber Ross to compile a report showing whether steel imports trigger Section 232. This report is due within a week.

What will happen if Section 232 is implemented. 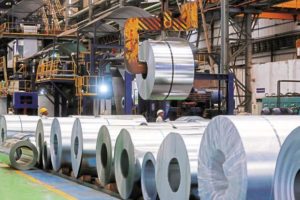 No-one knows what President Trump will do, if the report shows that Section 232 can be implemented. He has talked in the past of placing a 20% tariff on for steel, however that would be very drastic. There is no doubt that if large tariffs or quota’s are placed on steel imports across the board, there will be a shortage of raw steel and the cost of steel products will rise. Here are a few quotes by people that are involved in the steel industry.

• Domestic steel mills will have less competition so their prices will increase. In turn, this will make the finished goods product that we produce more expensive than the same part being imported from China. Buyers will buy the less expensive product made in China and we will lose jobs.

• If Section 232 passes, domestics will follow with a round of large increases and it will send our industry into a self-made recession because people will stop buying and put projects on hold.

• It will force 100 percent dependency on domestic Galvalume coil.

At Classic Metals we will be watching closely what will happen regarding Section 232, and will be sure to inform everyone if we foresee long lasting effects because of this ruling. Feel free to give us a call if you have any questions.